Home  |  Your Journey Back to Self   |  Hello Natalie, My Name is Natalie 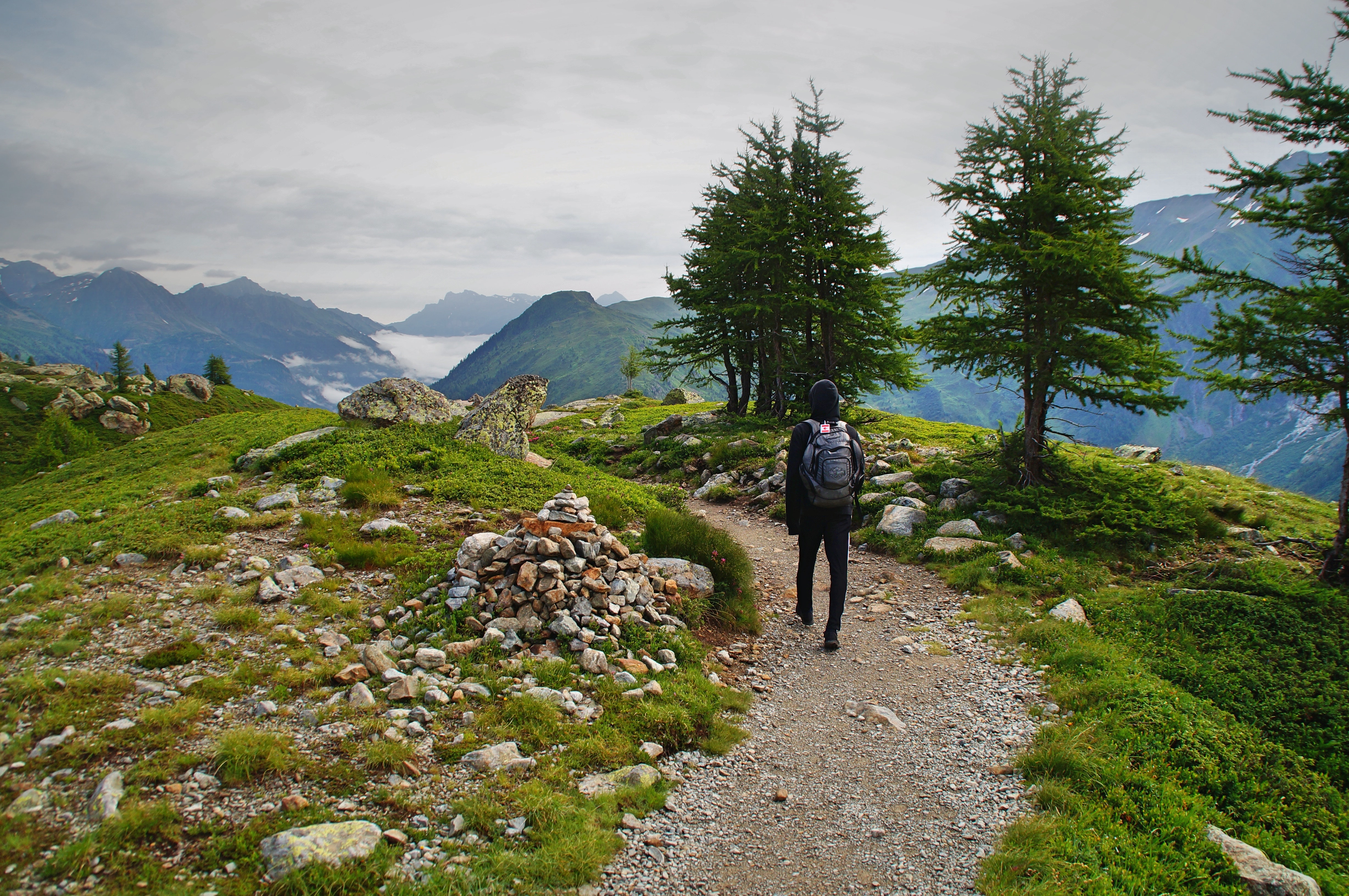 Your Journey Back to Self
By Chris Sopa

Hello Natalie, My Name is Natalie

In 1988 the members of The Proclaimers stated their love for a women by saying they would walk 500 miles for her. Well I did walked 500 miles just not in the name of love for some else.

On May 19th 2014 I started my 2 month journey in Ireland. After many beer and whiskey filled days with my loved ones (which I do remember), it was time for us to part ways. As my mom boarded her plane back to Arizona I boarded one to Paris, and that’s where my story begins. From Paris I took train after train after train and finally ended up in a town called Saint Jean Pied De Port, which is right on the border of France and Spain. Now this, this is where my journey began.

The next day was beautiful. The sky was that type of blue that lights up the world, creating an artwork of colors in a world that looked like a landscape painting. The grass seemed greener, the air fresher, and the donkeys cuter. This was the day that I took my first steps on the Camino De Santiago. A 500 mile journey from France, across the border to Spain and almost entirely through Spain. And yes, I walked the whole thing.

That first day was what most people call a female dog, but at the end of the day, I got reassuring words.  “Don’t worry,” they said. “It’ll get easier,” they said. Don’t be fooled, it didn’t get easier until the day I finished. After the first few weeks the physical pain goes away, but that’s when the mental pain begins. When you are forced to walk day after day for 7 to 10 hours at a time, it is amazing the thing you think about. I thought about all of the pain I’ve ever been caused, the death of my dog, the hurtful relationships, the beautiful baby my sister created, the way I felt when I first fell in love and Robert Pattinson of course, but none of this even compared to what else was going on in my head. I had to forgive, I had remember, I had to feel the things I had forced myself to ignore for years. Things came up I had forgotten about. Things came up that I purposefully didn’t remember. I was forced into the depths of my subconscious as I walked over mountains, through the woods, down stones that could have possibly led to my death, through beautiful wheat and flower fields, through some people’s vineyards (oops) and through towns of every type.

But it wasn’t what I saw, what I thought about, what I felt, it was who I met that changed my life forever. I met Luca from Italy, Jack from Norway, Alex from Germany, and I even met a girl who lives just ten minutes away in Tempe Arizona, but it wasn’t these people either. I met a being named God on my trip through this foreign world I had found myself in. And no I don’t mean I had a near death experience and found myself staring up at a tall, dark haired causation man who had hands big enough to hold the world. I met the God inside myself. The God in the world, the god in the trees, in the grass, in the animals, and in every other pilgrim that I walked by. He was there when I cried myself to sleep, reassuring me I could make it to the end. He was there when I got lost in the woods on the top of the mountain on an extremely rainy day (that’s a long story) but somehow ran into other lost pilgrims. He was there in the eyes of the people I met the whole way showing me the true affection others could have for one another. He walked me not only through Spain but he walked me through my subconscious. He tamed me when I was mad, soothed me when I was sad, and praised me when I conquered. Most importantly though, he introduced me to someone I had been waiting my whole life to meet. He introduced me to myself. He showed me who I am, what I can really do, or be, or say. He introduced me to my soul mate, the one person  I was walking this whole thing for, the one person I should love more than anyone else, and that was myself. Hello Natalie, nice to finally meet you.

How to Navigate Change in Times of Crisis